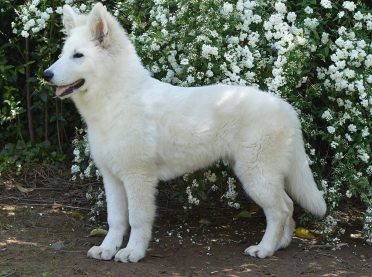 The White German Shepherd is a type of German Shepherd characterized by the white coat originating from Germany and later on bred in the United States. It’s a large dog at about 22 to 26 inches tall, weighing between 77 to 88 pounds. The lifespan of the White Shepherd is around 12 to 14 years.

Keep reading to find out more about this wonderfully white dog! 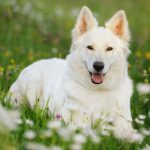 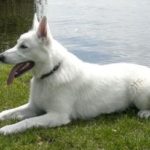 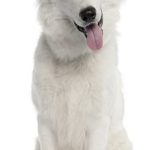 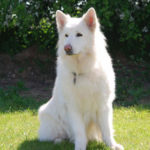 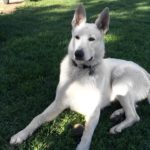 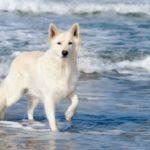 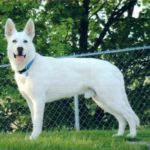 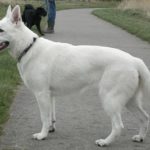 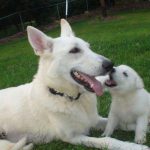 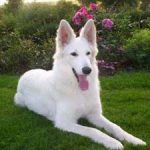 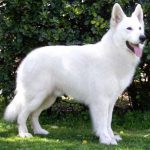 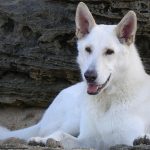 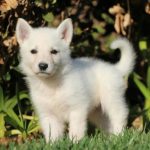 Technically, it isn’t, but it is recognized as a separate breed. Let me explain: 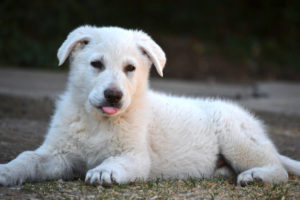 Since the 1930s, however, the White German Shepherd dog has been considered a fault and has yet to be recognized or accepted as a type of German Shepherd.

Supporters of the breed began forming their own breed clubs and registries for this dog in the 1970s, and eventually, in 1999 the United Kennel Club (UKC), the second largest dog breed registry in the US, recognized the White German Shepherd as a separate breed.

The only significant difference between the White German Shepherd and the standard is the color. Let’s take a look at what’s the same and what’s different: 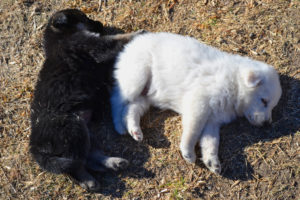 The answer is YES!

If the non-white carries the recessive white gene, the puppies will have a 50/50 chance of being white or colored.

If the non-white doesn’t carry the recessive white gene, all the pups will be colored.

5. Does the White German Shepherd have genetic disorders?

The answer is NO!

In fact, the founder of the German Shepherd as a recognized breed, Max Von Stephanitz rebuked this claim himself. In his book The German Shepherd Dog in Word and Picture, published in 1923, he states: “The coloring of the dog has no significance whatsoever for service.”

Unfortunately, though, history has been unkind to this breed, and today people still have the idea that she is flawed genetically. 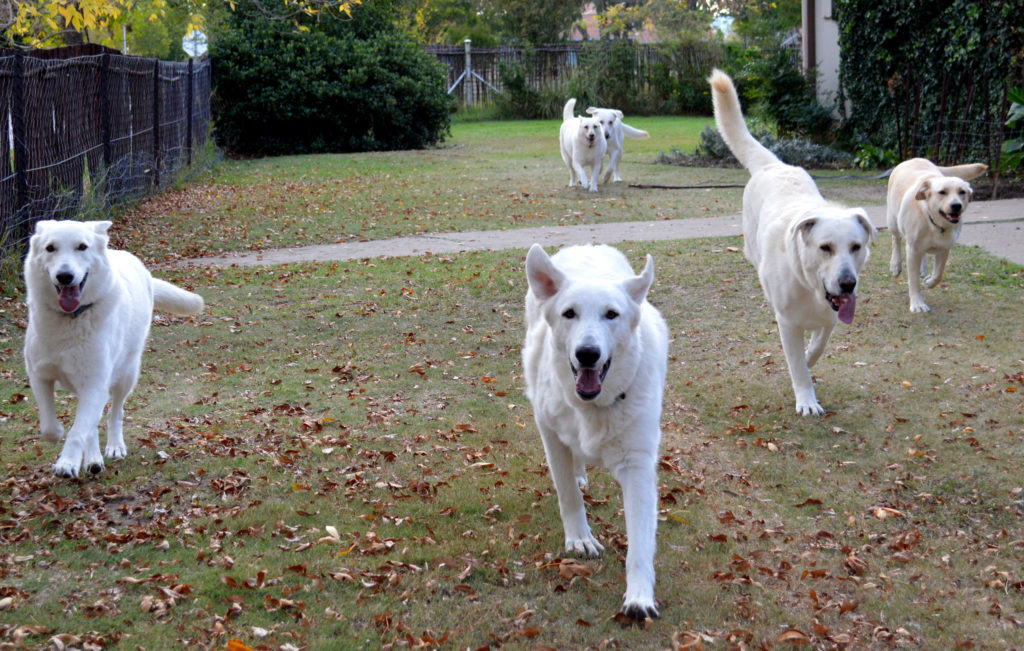 Here are a few myth busters related to the genetics of a White German Shepherd:

An albino is an organism that has deficient pigmentation, which causes pink eyes, pale skin, and colorless hair. The White German Shepherd has pink or black skin, gold or brown eyes, a dark nose and solid white fur. 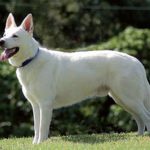 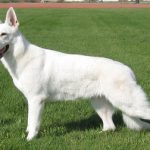 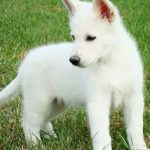 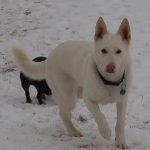 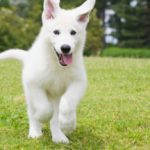 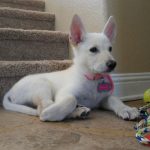 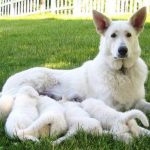 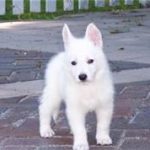 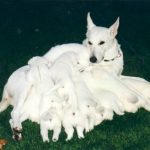 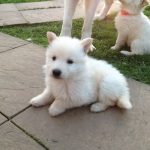 Some people think that if you breed a White German Shepherd with a standard one, the white gene will cause the puppies to be born a lighter color. This is not the case, however.

The white gene is not a dilute gene, like liver and blue; it is a masking gene (meaning the recessive gene masks the dog’s true color). The only way for diluting to happen is if the White Shepherd in question is masking a diluted color like liver or blue.

The recessive gene is only responsible for the dog’s color; there are absolutely no links to poor health or temperament. The White German Shepherd is prone to the same health issues as the standard, the major concern being hip and elbow dysplasia. 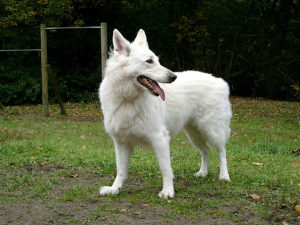 It is very important to search for a responsible breeder and know how to recognize one. They should be able to provide you with full details on the puppy’s parentage, any health issues and details of the puppy’s vaccinations. They should want to meet with you to ask you questions about your experience as a dog owner and why you think you’d be a good match for the White German Shepherd puppy.

To find a trustworthy breeder, check out The American White Shepherd Association, the largest White Shepherd dog club in the US. They provide links to White German Shepherd breeders all over the US and Canada, all of whom are members of the club.

Thanks for sticking with me to find out the truth about this magnificent breed. Let’s look at what we found out:

Let’s change people’s minds about this beautiful dog – go and spread the word!

Got something to say about the White German Shepherd? Comment below!

26 replies on “5 Common Questions About The White German Shepherd”